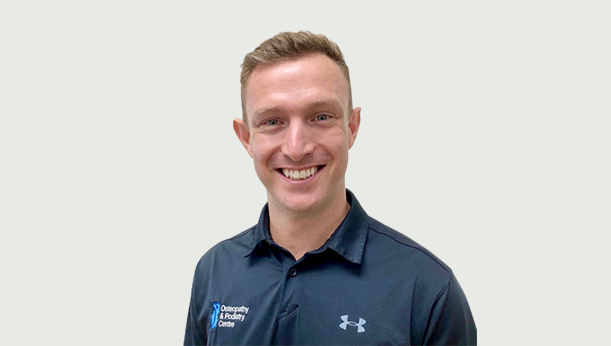 Robert qualified as a podiatrist from the Charles Stuart University in Australia after which working in New South Wales before moving to Singapore. He has worked in Singapore since 2006 becoming one of the most recognised Podiatrists in Singapore. During his four years at Singapore General Hospital he gained experience in a broad scope of podiatric practice.

He has trained in numerous areas of podiatry and has special interests in sports podiatry, biomechanics and paediatric podiatry. He works with other health care professionals ensuring that his patients receive a comprehensive treatment plan. Robert has been working with and for the National Indonesian Athletic team treating the athletes which has lead to an increased knowledge base in sporting biomechanics. 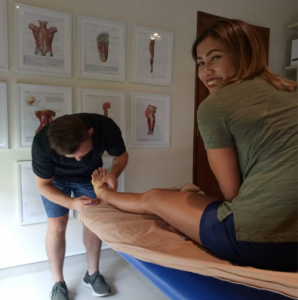 Due to his own injuries (multiple shoulder injuries and 2 ACL repairs of the knee) Robert has had to slow down his sporting participation in some activities, which led to him having a greater understanding of the rehabilitation process and preventing injuries. He has participated at a high level in a number of different sports including Australian Rules football, basketball and touch rugby. Robert uses his knowledge to stay injury free whilst running and training so he can continue to wakeboard and snowboard in his free time

Robert applies his vast experience and clinical knowledge to have patients returning to their desired activities as soon as possible.

Make an appointment with our podiatrist